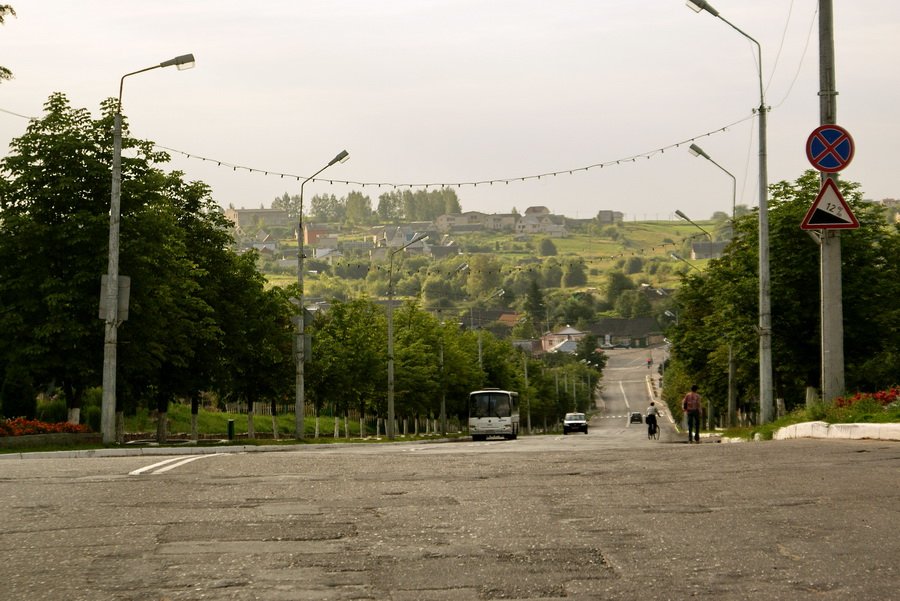 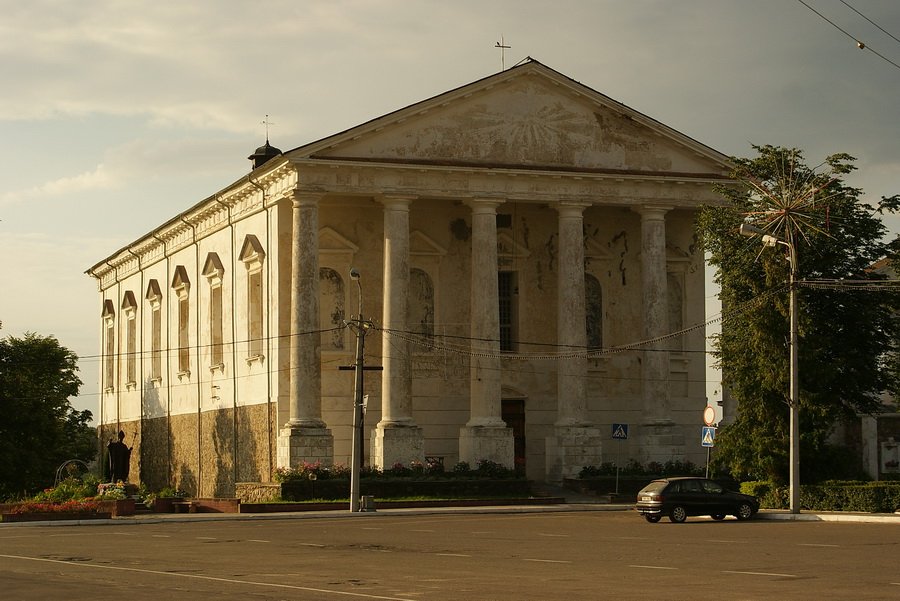 The town was built on the main road leading from Vilnius to Minsk. It is divided into two sections: the "lower neighborhood" along the river and the "upper neighborhood" toward the hills. Half of the town square is framed by the remains of 12th century buildings, including a bell tower, a palace, and a monastery. Most of the other remaining impressive buildings in the town are from the 19th century.
Valozhyn was established as a "privately owned city" by Count Tyszkiewicz in the 14th century, and remained so until the 20th century. The town was known for its fertile land, mainly supporting flax growing, as well as livestock farming of horses and cattle.
In 1681 the Bernadine Monastery was established, which included a Christian college. In 1839 Jozef Tyszkiewicz planted a large park and established a public zoo along the Valozhynka river. Three major fires, in 1815, 1880 and 1886, burned the city down, and it was rebuilt.
During World War I, Valozhyn became a strategic location, and was occupied by the Russian army. Most of the residents were allowed to stay in parts of their occupied homes. The town was attacked and bombed and most of the residents left it. In 1919 the Polish National Army took the town.
After attacks on Jewish residents, a self-defense organization was established. In the 2010s, the population declined, along with many other towns in Belarus.