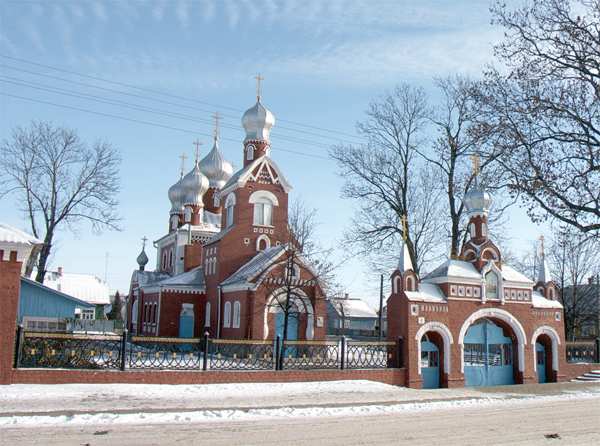 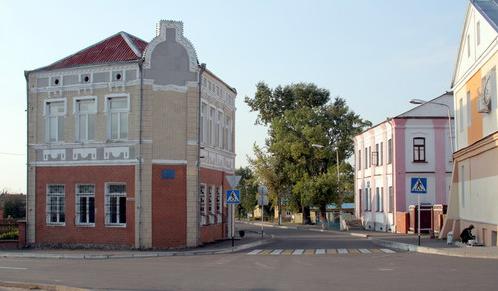 Stolin grew up at the heart of the Polesia region on the river Haryn, at the crossroads of two important routes, one leading northwards to Pinsk, two others eastwards to Davyd-Haradok and Turaŭ, that are now in Belarus, southwards to Sarny and Kiev, that are now in Ukraine.
Archaeological evidence suggests that the area which Stolin now occupies, was settled as far back as the 12th century AD. The first mention of Stolin dates to 1555. There are three stories regarding the origins of the name "Stolin". The first refers to a group of local fisherman who cast their fishing nets into a lake a pulled out 100 fish or Sto [100 in Russian] "Leeni" [a type of local fish]. The second story refers to a ferry-boat which sunk in the river and required 100 men with 100 ropes to drag it out [100 lines in Russian]. The third refers to twelve brothers who ruled over seven nearby cities and chose what became Stolin as their meeting place and capital city, hence the name may be a derivation of stol (table)> Stolny Gorod (capital city).