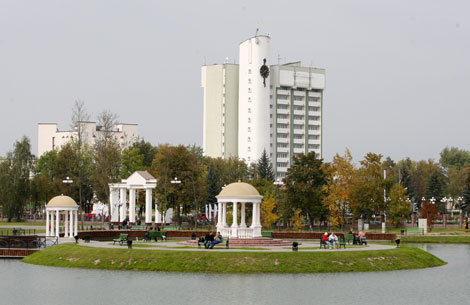 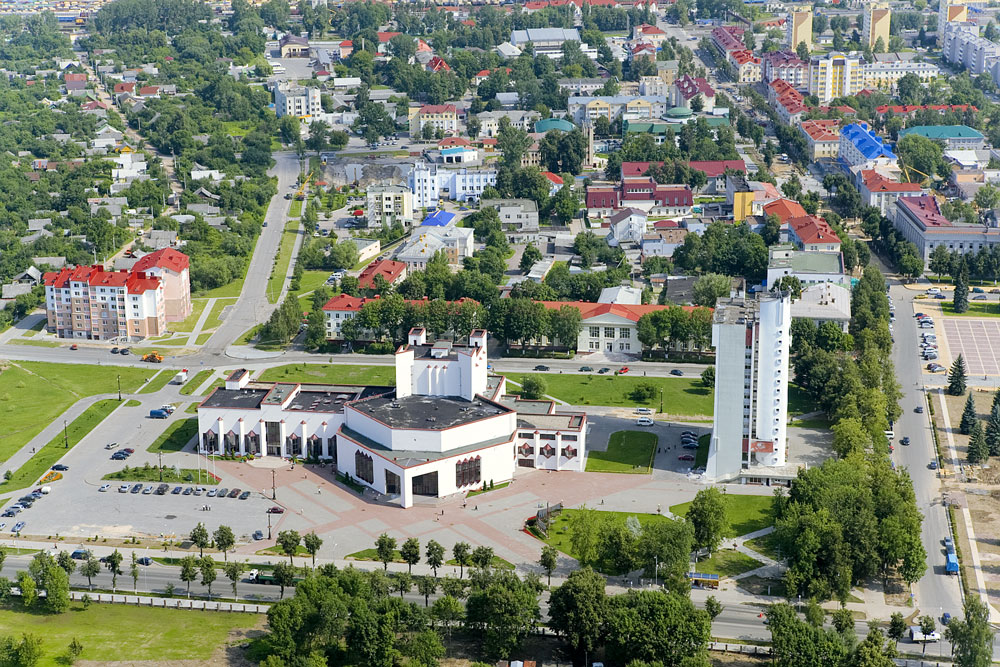 The fortification on the right bank of the Usha was first mentioned in 1388, although it is probable it was erected even before that date. Rectangular earthworks with stone walls 3,5 metres high and 11 metres wide formed the basis of the future castles and military camps formed on that location. The town itself was first mentioned the following year in a document issued by Kaributas, Prince of Severian Novgorod, who on December 16 assured his tributary fidelity to his cousin, King Jogaila and Jadwiga of Poland.
In the effect of the Polish Defensive War and the Molotov-Ribbentrop Pact, the town was occupied by the Red Army on September 17, 1939 and annexed to the Byelorussian SSR, where it became part of the Vileyka Voblast on December 4, 1939. The NKVD expropriated the local school for teachers and set up one of its concentration camps there. After the German invasion of USSR the camp was set free on June 25, 1941, but at the same time the new German authorities sent most of the local Jewish inhabitants to the German concentration camps throughout the occupied Europe. In addition, the German Wehrmacht has set up the infamous Stalag 342 for the Soviet prisoners of war there, in which at least 30,000 people were killed. On July 5, 1944 the advancing Red Army occupied once more the town, and annexed again to the USSR. The heavy damage that Vileyka suffered during the war, made it unsuitable to perform the role of the administrative centre, thus the Maladzyechna, which was located only 20 kilometres away from Vileyka, became the new administrative centre when the civilian control was restored in the BSSR on 20 September 1944. Maladzyechna Voblast also survived the 1954 reform which halved the amount of Voblasts in the BSSR, but on 20 January 1960, the Voblast was disestablished, and the town of Maladzyechna became part of the modern Minsk Voblast, in which it remains today as part of the Republic of Belarus.