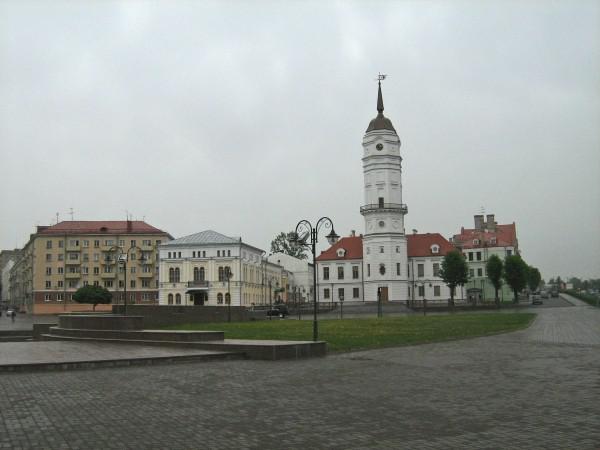 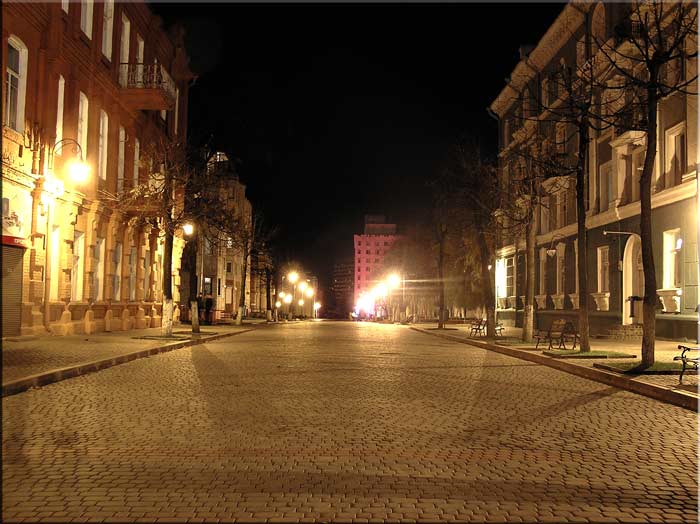 The city was founded in 1267. From the 14th century it was part of the Grand Duchy of Lithuania until (date missing), after the Union of Lublin and the creation of the Polish-Lithuanian Commonwealth, it was transferred to the Crown of the Polish Kingdom (reason missing), where it became known as Mohylew or Mogilew. The city flourished as one of the main nodes of the east-west and north-south trading routes (time period missing).
In 1577 Polish King Stefan Batory granted it with city rights under Magdeburg law. After the First Partition of Poland it became part of the Russian Empire (date needed) and became the centre of the Mogilev Governorate. In 1654, the townsmen negotiated a treaty of surrender to the Russians peacefully, if the Jews were to be expelled and their property divided up among Mogilev's inhabitants. Tsar Aleksei Mikhailovitch agreed. However, instead of expelling the Jews, the Russian troops massacred them after they had led them to the outskirts of the town.
In the years 1915–1917, during World War I, the Stavka, the headquarters of the Russian Imperial Army was based in the city and the Tsar, Nicholas II, spent long periods there as Commander-in-Chief.
Following the Russian Revolution, in 1918, the city was briefly occupied by Germany and placed under their short-lived Belarusian People's Republic. Then, in 1919 it was captured by the forces of Soviet Russia and incorporated into the Byelorussian SSR. Up to the Second World War and the Holocaust, like many other cities in Europe, Mogilev had a significant Jewish population: according to the Russian census of 1897, out of the total population of 41,100, 21,500 were Jews (i.e. around 50% percent).
Between 26 July 1941 and 28 June 1944 the city was under German occupation. During that period, the Jews of Mogilev were ghettoized and systematically liquidated.
In 1944, the city returned to Soviet domination. Since Belarus gained its independence in 1991 Mogilev has remained one of its principal cities.