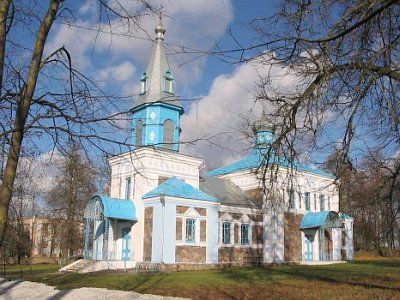 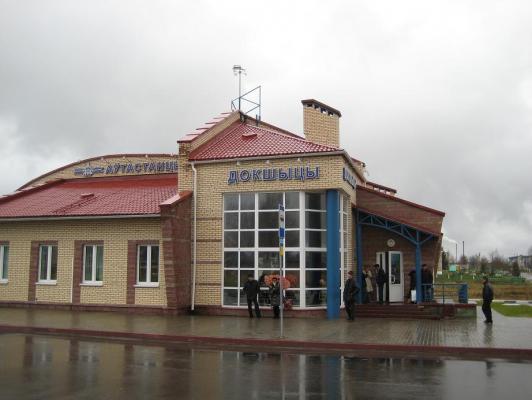 The town is first mentioned in a document of Grand Duke Vytautas dated 1407.
After the Second Partition of Poland in 1793, Dokshitsy became part of the Russian Empire, forming part of the Minsk guberniya; in 1795 it was briefly made a city before losing a portion of its territory and reverting to village status two years later. During the War of 1812 it was overrun and destroyed by the French.
During World War II, it was occupied by the Red Army on 17 September 1939 and by Nazi Germany on 9 July 1941; the Germans destroyed the city and set up a military garrison. It was retaken by the Red Army on 2 July 1944.